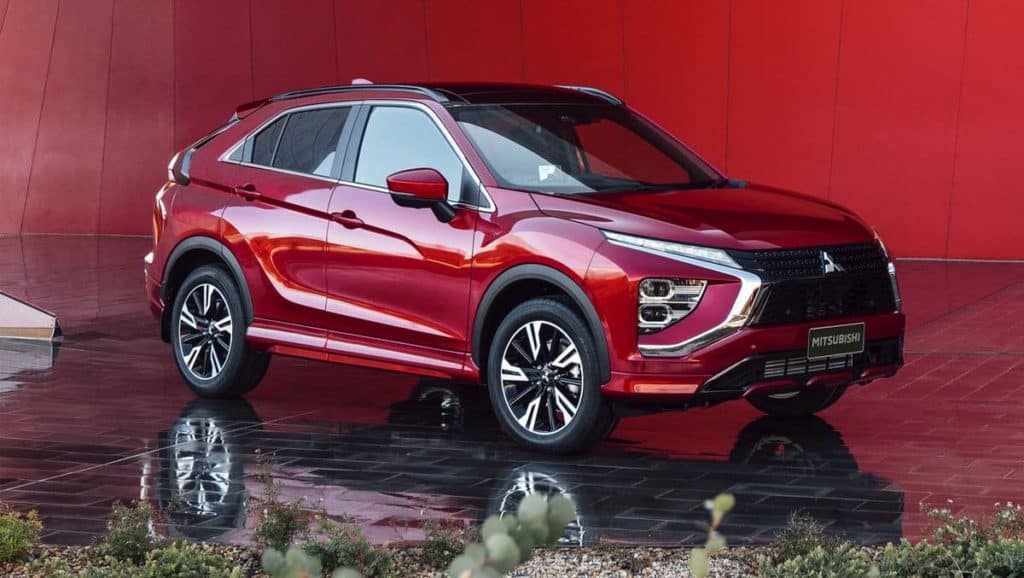 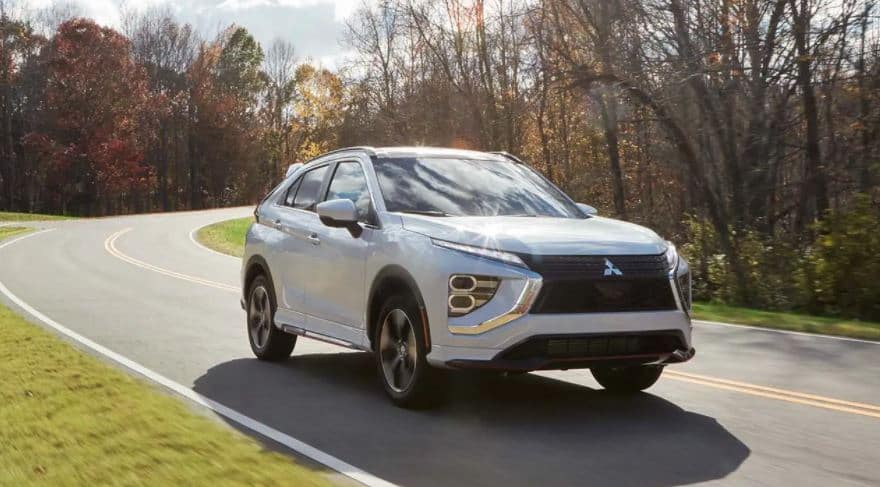 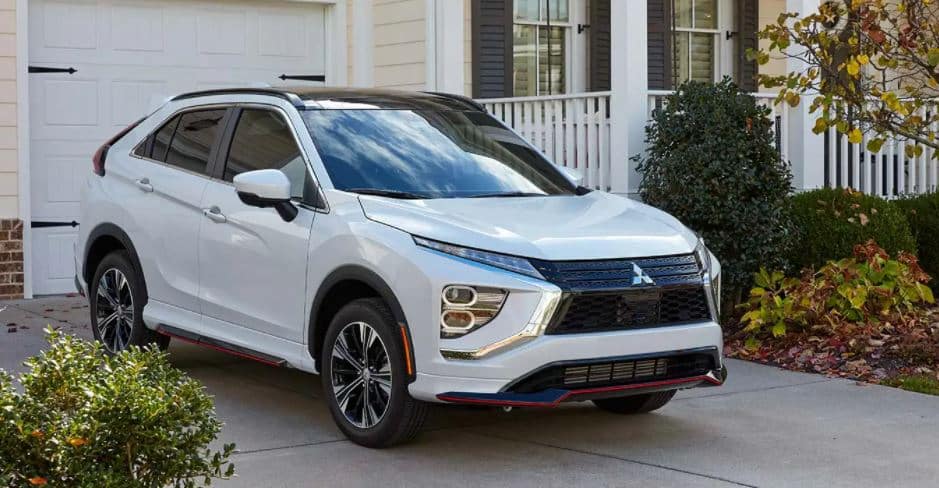 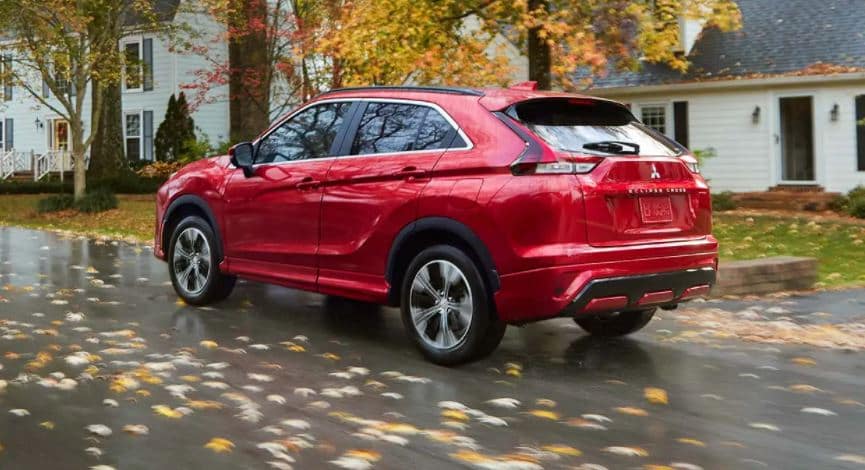 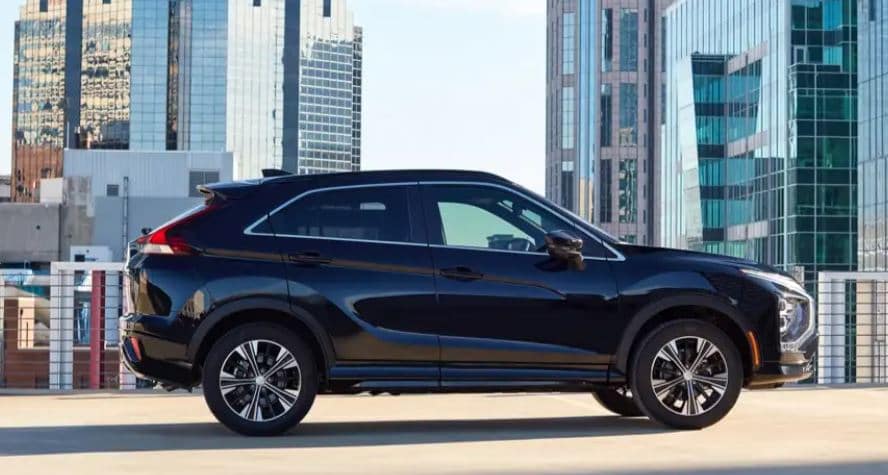 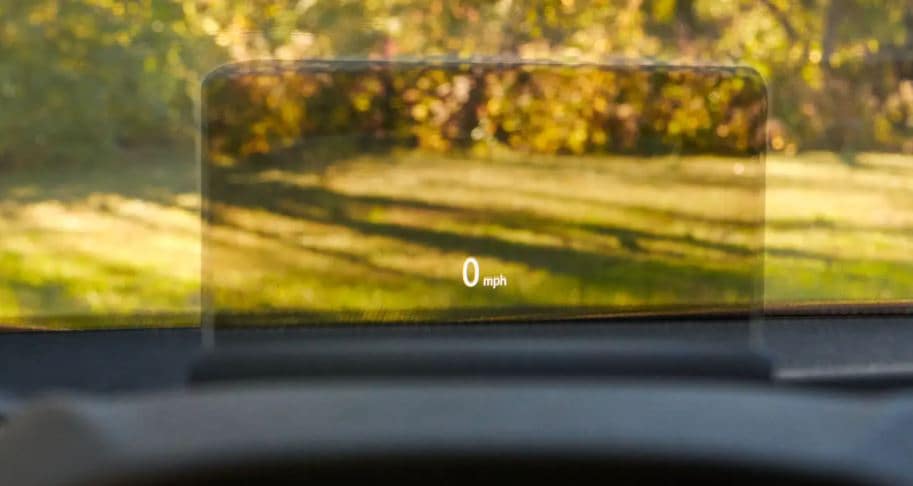 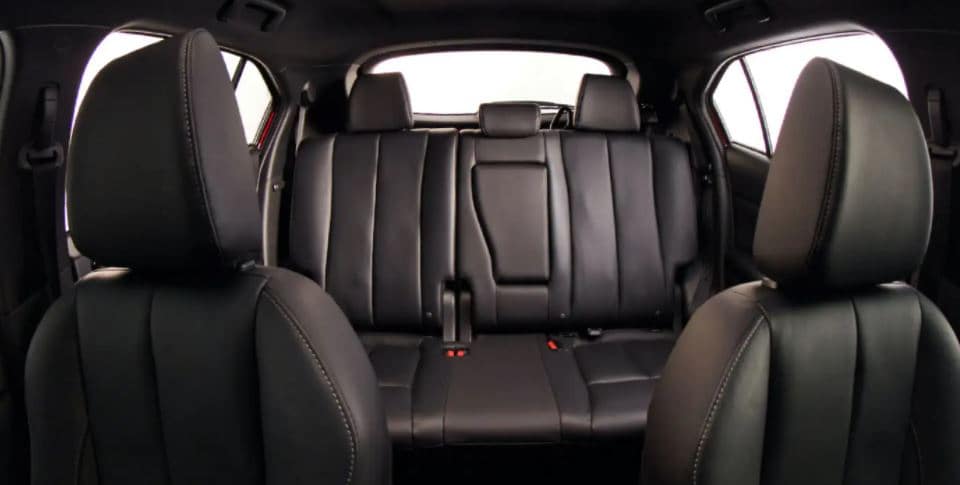 When it comes to crossovers, it’s pretty much all been done, hasn’t it? Well, not if you’re Mitsubishi and the “it” in question is the Eclipse Cross. Although the Eclipse line was recently brought back as a sporty crossover SUV, it’s getting a makeover for the 2021 season or should I say 2022. Yes, indeed the 2022 Mitsubishi Eclipse is coming out in the 2021 season. How Cool!

From 2020 to 2021 (actually called the 2022 Mitsubishi Eclipse Cross), there were pretty significant changes, but at its core, the Eclipse Cross is very much the same as it has been. Both models boast a turbocharged 1.5 liter inline four-cylinder engine producing 152 horsepower and 184 foot-pounds of torque. A continuously variable transmission is standard, along with front-wheel drive. For a little extra, both 2020 and 2022 Eclipse Crosses can be upgraded with all-wheel drive.
Because these were the things that remained, you can expect that the EPA estimated 26 miles per gallon city and 29 miles per gallon highway to be inherited by the 2022 model. The ride should also be very similar, since the comfort-tuned suspension hasn’t changed significantly. Car and Driver reports smooth sailing, even over broken pavement and railroad crossings. It’s exactly what you want from this type of crossover.

The big changes in the Mitsubishi Eclipse Cross came in styling and interior details. The 2020 model was a bold vehicle with a lot of sharp angles, especially on the liftgate, giving it a very dramatic look that set it apart from other crossovers. However, several of the stylistic choices that gave the 2020 model so much pop weren’t beloved by everyone, turning it into a vehicle that people either loved or loved to hate.
A few of the changes you’ll see in the 2022 Mitsubishi Eclipse Cross will certainly turn heads, but may continue to meet with polarizing visual effects, possibly for being a little too little itself this time around. Here’s where the biggest tweaks will be found: